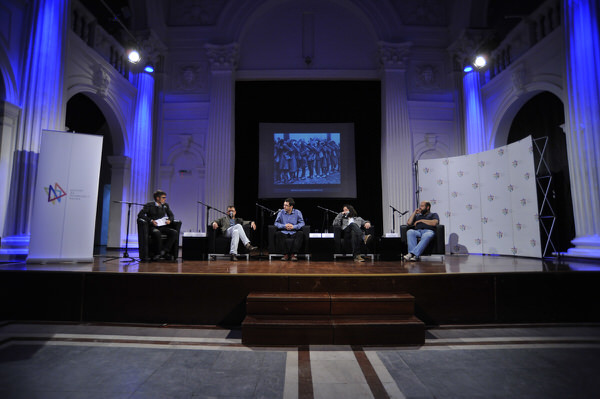 CPN hosted a panel titled ”Science and the Great War”, on September 18, at the Big Hall of SKC, thus marking the 100th anniversary of the World War I[:]

After a summer break, CPN continues organizing panels every month at the Student’s Cultural Center. This fall, the first in the series, CPN organized a panel about the Great War, which marked the 100th anniversary of the unfortunate event.

The panel took place on September 18, at 7pm, at the Big Hall of the Student’s Cultural Center, and it was titled “Science and the Great War”.

Participants on the panel were:

The panel was moderated by Slobodan Bubnjević, editor in chief at CPN.

The participants of the panel discussed different ways in which the Great War affected the development of science and technology, especially when it comes to weapons that were used during the war for the first time, the evolution of aviation, and a number of questions, such as: why did the machine gun turn every conflict into a massacre; what were the new ways of putting chemical weapons into use; and what inspired the invention of the tank.

The World War I inspired the progress of aviation, the first armored vehicles, the introduction of the sonar, and it even inspired research in the fields of psychology and medicine. Science flourished during the war, new and emerging technologies stimulated the economy and industry, but without a doubt, the world, although abolished, came out of the war more technologically advanced.

What was the role of science in this catastrophic and global conflict? In what way did the war affect the development of science? Does the 20th century science owe its accomplishments to the wars? These, and many other questions were answered by historians, scientists and journalists, at the first CPN autumn panel of the year. 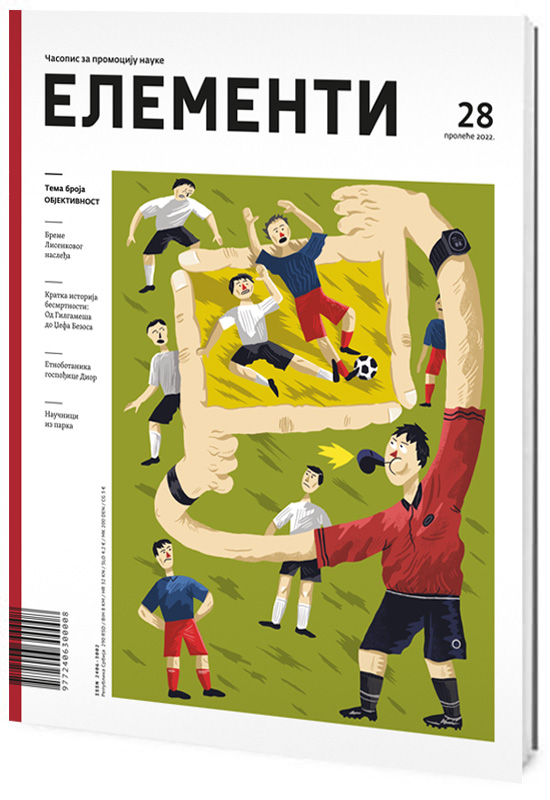 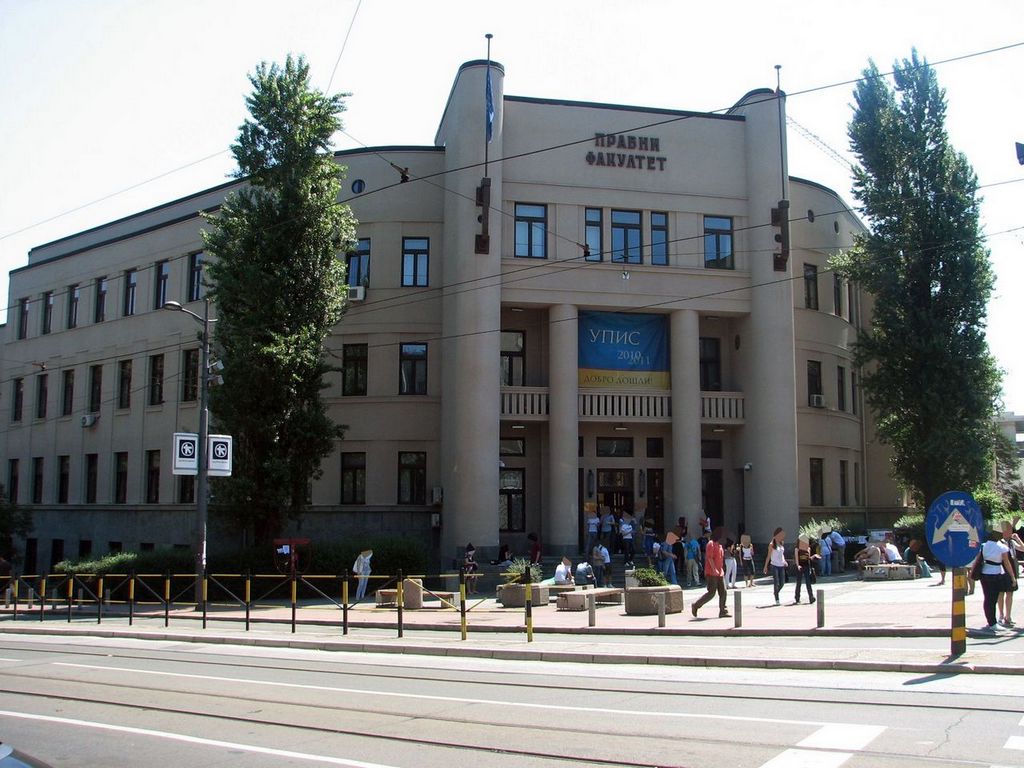 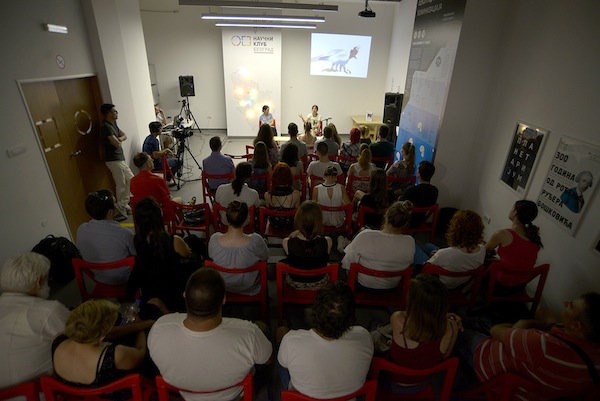 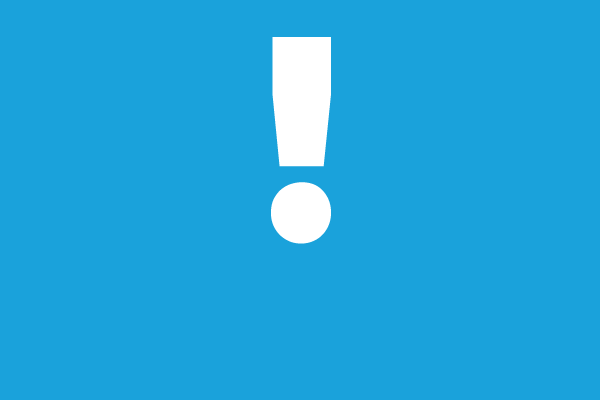